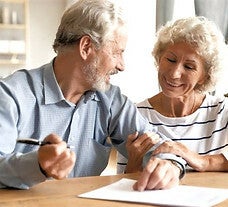 Wills are legal documents created to ensure that a decedent is able to transfer their assets at their death to their intended beneficiaries. If there is no Will, the Intestate Succession Act will control what happens with a decedent's assets. Wills also provide a means for parents with minor children to nominate a Guardian for any minor children left behind.

Trusts are legal documents which create a fiduciary relationship with respect to property, where a Trustee is named and take on equitable duties to manage the trust property for the benefit of another person (often called “beneficiary”). The Trustee has several legal obligations in their management of the trust property and can be held legally responsible for any misuse, abuse or mismanagement of the trust. 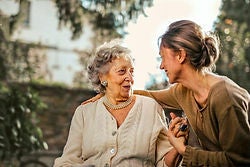 A "Durable" Power of Attorney is a legal document which permits one or more persons to act for the grantor of the power (often called “principle”). The most common power of attorney is called “durable” in that it lasts beyond the principal's mental or physical incapacity. Under traditional common law rules, when a principle became incompetent, any powers previously granted were terminated. Current statutes have done away with this issue.

A “Springing” Power of Attorney serves the same purpose as a "durable" power of attorney, but does not become effective until the principle is declared incompetent. It then “springs” into effect and the powers granted become effective. This type of Power of Attorney can be cumbersome as it relies on medical determinations or possibly legal proceedings to determine when the principle is incompetent. 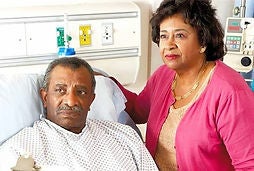 A Health Care Power of Attorney is a legal document that permits a person to designate an agent to make health care decisions if the principle's attending physician or designated physician determines that the principle lacks sufficient understanding or capacity to make or communicate his or her own health care decisions. The powers granted in a Health Care Power of Attorney will only apply while the principle is unable to guide their own care.

A "Living Will" (formally known as a Declaration of Desire for a Natural Death) is a legal document in which the principle (often called the “declarant”) designates or “declares” their desires for a treating physician to withhold or discontinue extraordinary means of life support or artificial nutrition and hydration if he or she is determined to be terminally and incurably ill or in a persistent vegetative state or suffering from advanced fatal dementia. The terms of the Living Will only apply in these three specific end-of-life conditions.

Thank you for your inquiry. You will receive a reply within 24 hours.

Please complete all required fields below. 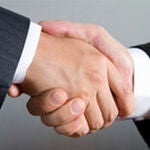